The game of chess has been around for centuries, and its popularity is only increasing with time. With the rise of digital technology, chess has even made its way into the online world. It is a game of strategy and skill, and it can be enjoyed by people of all ages. With the increased popularity of the game, more and more people are looking to participate in chess competitions. If you are thinking about taking up chess, or if you are already a chess player who wants to improve your game, then you’ve come to the right place.

Luckily, there are a number of chess tricks and tips that can help you make the best moves in your chess game and improve your chances of winning. In this blog, we’ll share two simple strategies. With these chess strategies, you will be well on your way to becoming a chess master!

Just be sure to brush up on the rules before you try them out, as it can be easy to forget them in the heat of the moment. It is a special type of capture that can only be done under certain conditions and it is one of the less well-known rules of the game. The conditions for en passant capture are as follows:

● The move must be made by a pawn.

● The pawn has to be in position five.

● The pawn must be moving to a square that is adjacent to an opponent's pawn.

● The opponent's pawn must have just moved to its fifth rank.

● The opponent's pawn must have moved two squares in one move.

If all of these conditions are met, then the pawn can capture the opponent's pawn as if it had only moved one square. 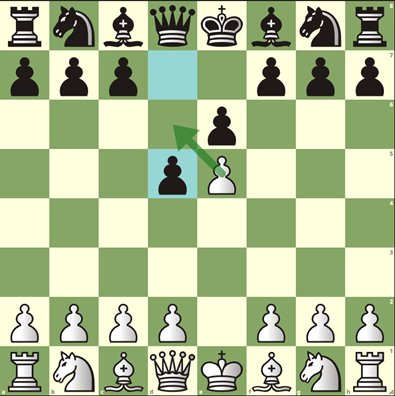 Castling is a move in the game of chess that is used to protect the king. It is considered one of the best defensive moves in chess, as it allows the king to move to a safer position while also moving the rook to a more active position. Castling is a move that is normally used early in the game, as it can often be the key to winning.

There are two types of castling:

➔ King-side castling is when the king has moved two squares towards the rook, and then the rook is moved to the square next to the king.

➔ Queen-side castling is when the king has moved two squares towards the queen, and then the rook is moved to the square next to the king.

Castling is only allowed under certain conditions:

➢ The king must not be in check.

➢ The king must not cross any squares that are under attack by the enemy. 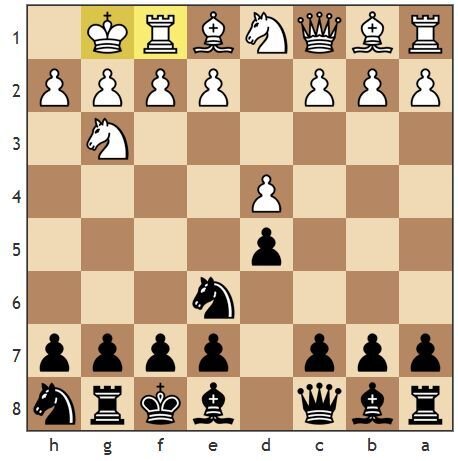 In conclusion, these are two simple strategies that can help you win a chess competition. First, learn all you can about the game beforehand. Second, put your talents to the test by practicing as much as you can. Join DIYA's master chess class if you want to learn more tricks and special moves.