Chess playing greatly enhances children's visual memory, attention span, and spatial reasoning skills, according to studies conducted at the University of Memphis. That may be the case because memory and focus go hand in hand in both chess and academic settings. You must devote all of your attention to achieving your goal—capturing the adversary's king—in order to play properly.

Your power of concentration increases as you continuously imagine the board, its pieces, your actions, and every potential countermove made by your opponent. Remembering previous games and traditional methods gets simpler as your attention improves. As a result, memory and concentration both improve in a way that they "dance" with one another. 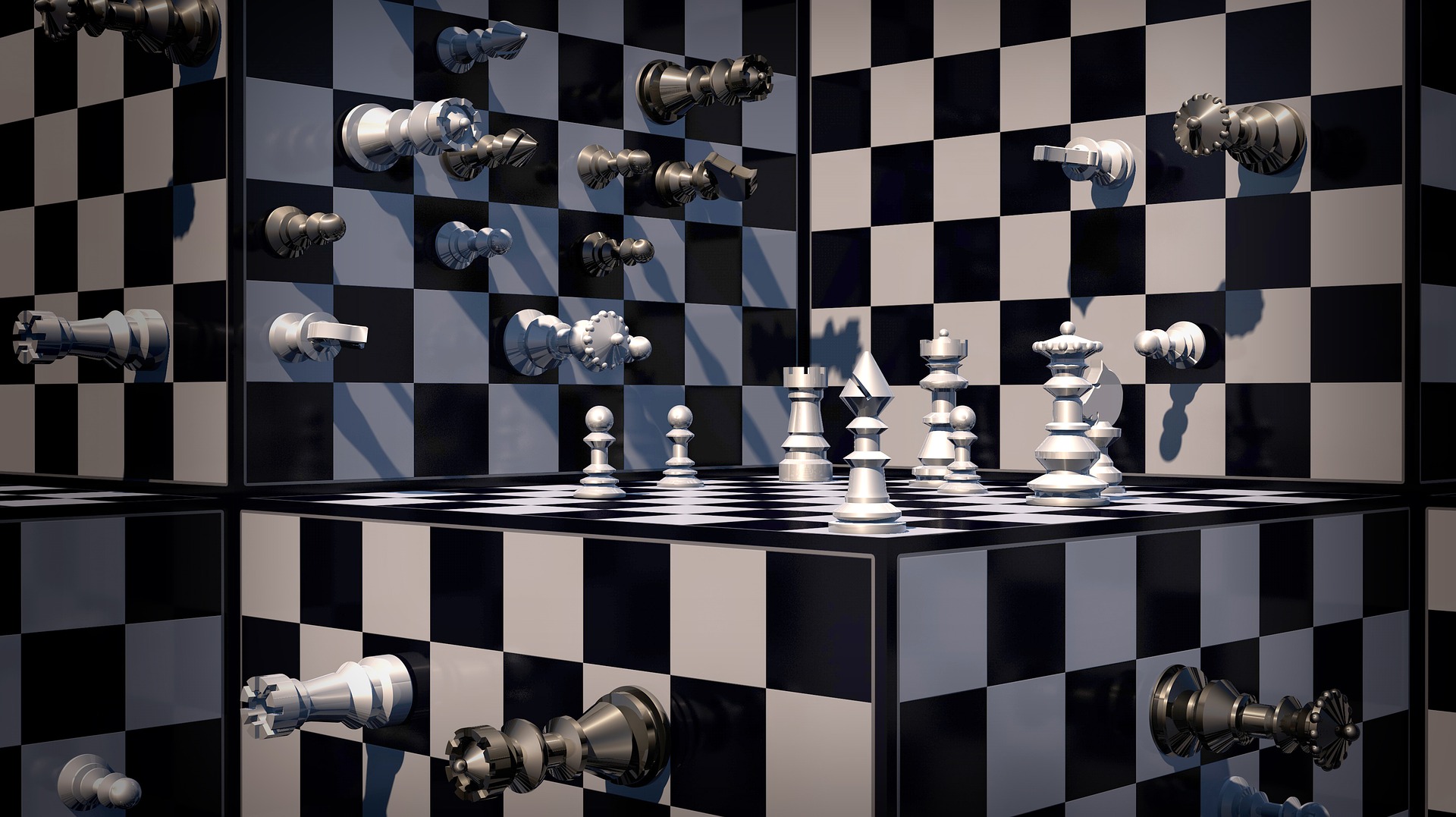 Chess can enhance a student's math abilities, which is not surprising given the game's emphasis on problem-solving and moving variables. But multiple studies also demonstrate that chess enhances reading abilities.

Researchers discovered that students who played chess exhibited more improvement in reading and math assessment scores than their non-chess-playing counterparts in independent multi-year studies of elementary-school-age children in Texas, Los Angeles, New York, Pennsylvania, and Canada. A Venezuelan researcher even discovered that kids' IQs rose when they played chess.

How does chess enhance reading?

According to one study, by educational psychologist Dr. Stuart Marguilies, this is because these cognitive processes required for decoding, reasoning, comprehension, and analysis are identical.

Chess rewards those who ponder "such that." If I move here, my adversary might follow suit here, here, or even here. That is critical thinking and logic in action! But research also demonstrates that playing chess fosters creativity, most significantly in the area of originality.

Researchers found that playing chess enhanced innovative thinking more than two other creativity-training activities did in a four-year study of kids in grades 7 to 9. Why? Chess supposedly teaches pupils to experiment with possibilities, which is a key component of original thinking, by encouraging them to consider every conceivable move alternative.

● In the US, UK, Germany, Russia, and India, almost 70% of people have played chess for some time in their lives, and 605 million individuals perform consistently.

It's not a "casual" game, chess. In contrast to other sports, the content of chess is still relevant and interesting long after a game has ended and the outcomes are known. Chess players devote a lot of time and effort to the hobby, as with many others, with no expectation of payment other than in kind.

Over the past 30 years, technology has transformed chess, but it has not yet fully realized its enormous social potential. As soon as playing with friends becomes convenient and more exciting than playing against a computer or a mobile device, this audience will become engaged and may grow to be one of the most significant social media audiences.

The tricks and notches of knowledge are the true legacies conducted from generation to generation. Make the right step in bringing brightness to the future of your wards by choosing DIYA as the learning platform.