Game Design is an Excellent Career Choice - How? and Why?

What is Game Design?

The term "game design" refers to the application of imagination and design to the creation of a game for amusement or instructional purposes and falls under the more general category of "video game development." It entails developing engaging narratives, characters, objectives, guidelines, and problems that direct interactions with other characters, users, or objects.

Development of the Gaming Industry

The Gaming Industry's evolution was developed to provide gamers with the most immersive gaming experience possible. The gaming business has created a significant number of job opportunities for people.

Video games are played by more than 600 million individuals globally, and this number is growing steadily. Indians are very active in the gaming sector, as shown by the nation's fifth-place ranking in the world in terms of gaming engagement and awareness.

Why is gaming so popular among teenagers?

The popularity of gaming is not limited to young people. People feel calm when they play games; the game is a form of challenge to them, and they grow addicted to the games since it boosts a person's IQ level. The statement is true. Playing games like Cityville or Farmville allows you to see your personality and how you build your city or firm, which reveals a person’s inner beauty. 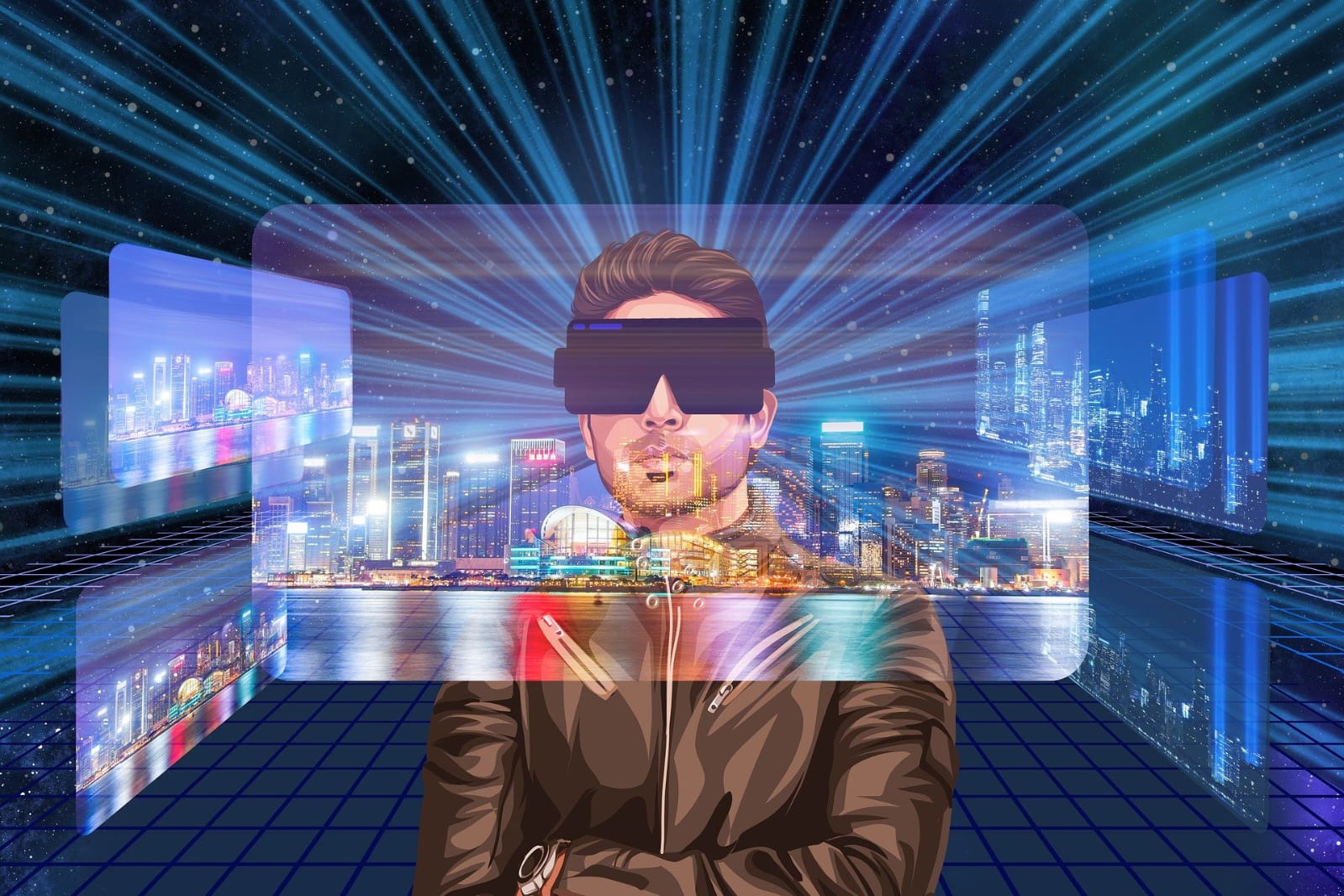 The New Method of Game Design

More than 2 billion people play games worldwide today, and that number is rising. It demonstrates how the GAME DESIGN will develop and become more significant in the future.

Games appear to be significant recreational pastimes for a lot of people. Similar to how it will continue to expand for years. Future growth in the market for GAME DESIGN will also be attributed to the increasing number of gamers.

Opportunities in the Game Design Industry

Hard work and devotion are necessary to succeed in the sector and land a wonderful career. The benefit, of course, is being able to produce video games for a living!

A huge group of top young people from various educational backgrounds are turning gaming into a popular career choice. Gaming is not only one of India's fastest-growing markets. Specialists in in-game art are highly sought after on a global scale.

Playing online slots is a common gaming occupation. To make it a full-time successful career, one needs to be knowledgeable and skilled. But the gaming industry is huge and has a lot more to offer in terms of secure job prospects. Here are some fantastic job prospects in the gaming sector for you.

★ Being a game designer requires knowledge of drawing as well as an unconventional way of thinking.

★ The major choices in a game, such as its fundamental components, gameplay, characters, themes, etc., are made by the game designer. It's a strong position (not to be mistaken with a barrel roll), and you'll have a lot of leadership duties in it.

★ A video game's visual aspects, such as its characters, vehicles, props, scenery, backdrop, objects, colours, textures, and clothes, are created by game artists in 2D and 3D.

★ Creating specialised art assets for a game is the task of game artists, who work under the direction of a lead artist. They might also produce art for packaging, advertising, and websites.

★ Game artists make, on average, $67,628 per year in the United States. $45k serves as the low average. $92k marks the high end of the average. Your pay will vary according to the studio, your background, and your geographic location.

★ Visual communicators who produce concepts by hand or with the use of specialist graphic design software are known as graphic designers.

★ Through tangible and digital art forms that incorporate words, images, or graphics, they convey ideas to consumers in order to inspire, educate, or captivate them.

★ With an average salary of $91,838 in 2022, Graphic Design Specialist IV holds the top spot among the highest earners.

★ A game tester, often known as a video game tester, is a person who plays video games, tests their features, and finds problems and glitches before they are made available to the general public.

★ In order to improve games and make sure they are user-ready, game testers frequently work for video game firms alongside game developers and programmers.

★ An individual who creates video games, either under their own direction or that of a superior, is known as a game developer.

★ The creation of aesthetics, artificial intelligence, user interfaces, and game logic are all common responsibilities of game developers.

★ A video game developer's annual pay in the United States is $83,739 on average. The $52k to $127k range represents the national average pay.

Your kids can take a variety of Game Design courses from DIYA to develop their talents and advance in their careers. Through online classes, we encourage children to learn more about the world of game design.